In Search Of The Big Dell Perch 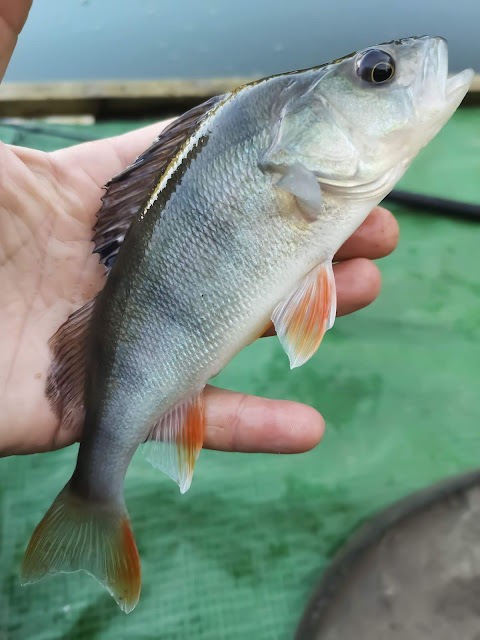 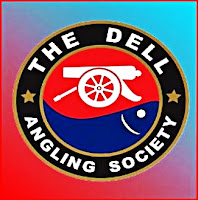 Had some enjoyable sessions since becoming a Member of T.D.A.S here at The Dell in Woolwich.

However as much as had some great sport pulling in carp upto 18Ib got a bit bored targeting every session. The carp are not massive, which are only said to go upto 28Ib. A few twenty's.

Decided to boycott catching carp here, apart from the big crucians that go upto record weights, more on them later.

After All a 4Ib perch has got to be worth its weight in gold compared to a 20Ib carp.

The target is the big perch lurking in here.

The Ones That Got Away

Did get out in the end last night to test new homemade boilies. Those asking if they worked. Pleased to say one small carp hour session, three small carp, a chub which was a surprise in a lake, first here at the Dell. They worked caught a few fish, happy with results to continue making all my own boilies from now on.

Returning this morning, for a quick hour before work just one thing on my mind that Big Dell Perch. The temperature has certainly dropped this morning, winter setting in, long John's at the ready for next session 🤣

No spinning is allowed, hence came prepared with just 1/4 a pint of red maggots, worms, few prawns. Perch being a predatory fish, always a good idea to to add a few maggots, bread something to attract prey, for a hungry perch, known as priming the swim. In the end did catch one perch, sad didn't take a picture, tiniest ever seen, sucking on the worm. An encouraging sign of successful breeding. A fish is a fish big or small, and saved a blanked session 😂

Returning after work headed for what is becoming a favourite little swim. Let's say feeling comfortable. This being said in order to pursue such a Big Dell Perch need to be on the move to locate. Find the bigger fish, however could be forgiven for heading back here, first light in the morning. Caught bs total of 9 reasonable sized Perch. It was the two witnessed that got away. The first in my eyes was easily pushing 3Ib in weight. My heart was pounding the moment hooked into this fish, adrenaline was pumping. There before my eyes was this Stripey seconds from being netted. Could almost see the hook, wirh worm dangling out mouth. In an instant gone, as watched on in shock. Not once ! kid you not twice ! the second being smaller of 2Ib happy to catch. Be back in the morning 👍🤣🎣 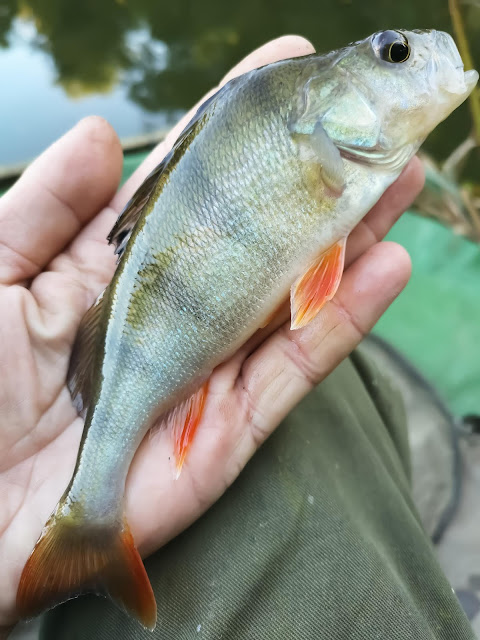 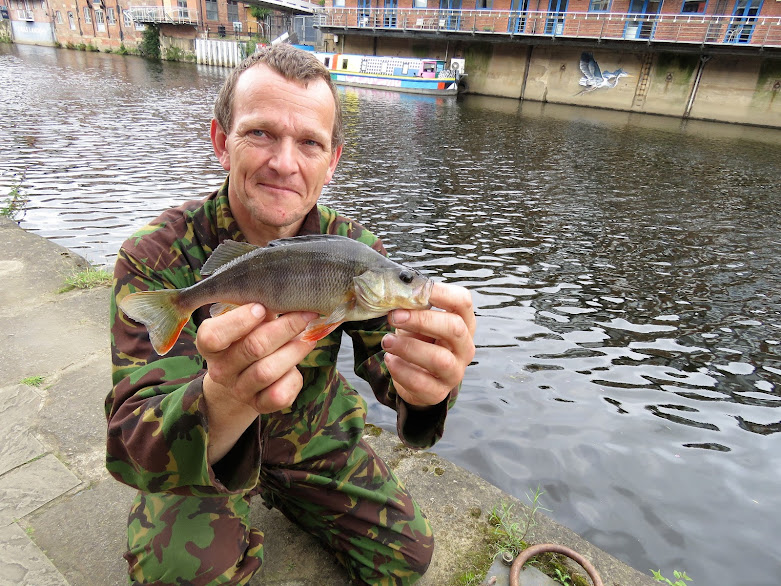 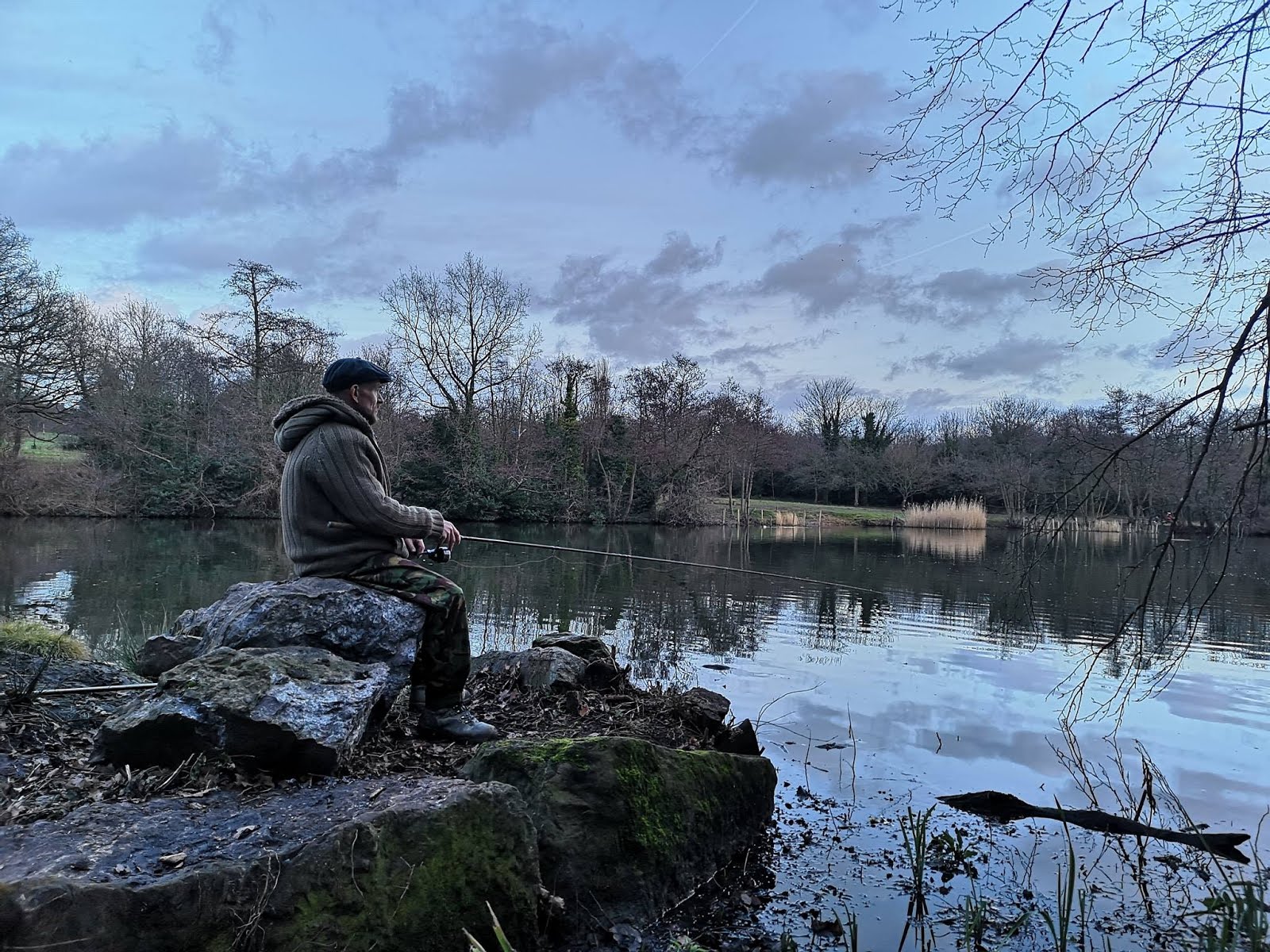 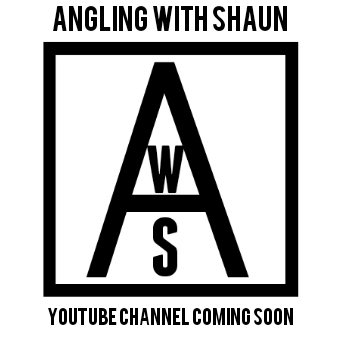 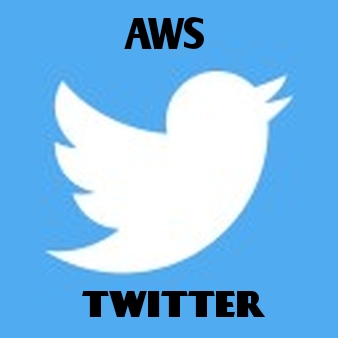