Travelling light especially on public transport wanted something light not to bulky easy to carry. Originally opted buying The Nufish Restabox, then discovered the cheaper Behr Feeder Chair highly recommended by anglers. Was then left to decide whether to buy the Deluxe Rotatable, As much as loved the idea of siting straight on quiver rods, in what looks like a very comfortable seat decided the extra weight size would be less of an advantage travelling. Delivery little slow in arrival time however to be expected as ordered over Christmas period, Covid Pandemic and coming from Germany. 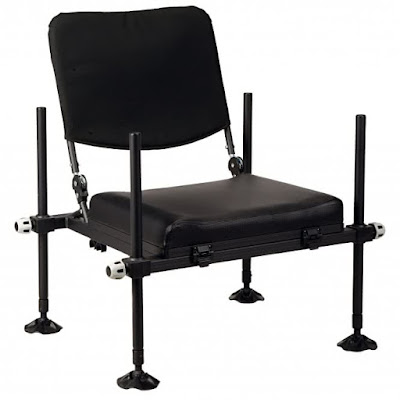 22 December at 00:28  ·
Evening All,
Yet more decisions to make, maybe some readers have purchased either The Nufish Restabox, or Behr Products ?
Over the last few months been seriously thinking about buying the Nufish Restabox for travelling light. Since discovered a German company called Behr, by all accounts their original Feeder Seat was extremely popular especially in Ireland selling out quickly, unfortunately that version is no longer available, however it didn't have a backrest, which certainly need sitting for long hours. Behr do a similar version of The Nufish at a cheaper price so swinging towards The Behr Feeder Seat. Also very much like the idea of being able to sit at the correct angle inline with rod without twisting back and ending up at the end of a session stiff and a back ache. The seat on the Behr Deluxe Rotatable does look very comfortable indeed. 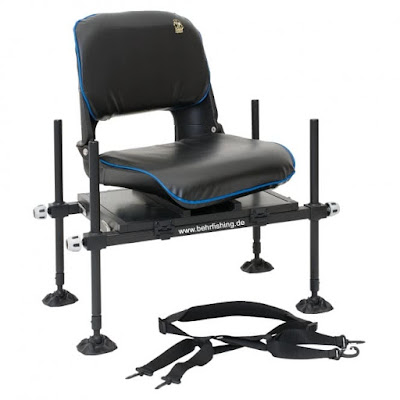 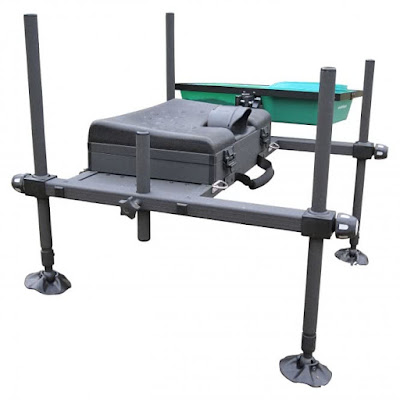 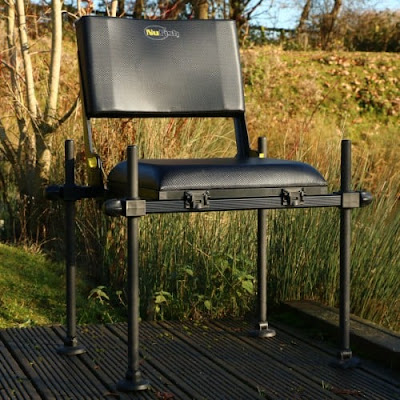 The Nufish Restabox original choice of light travel feeder chair
TO BE CONTINUED
at December 30, 2020