Fishing In The London Borough Of Merton 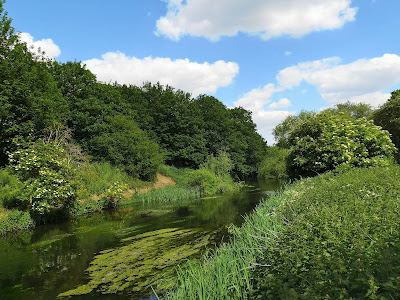 Out walking The River Wandle today, good to meet old Friends. A beautiful stretch of Urban London, roll on the new coarse season.

In the meantime back out on the not so pretty Tidal River Thames tonight.
Bye for now 👍😎🎣 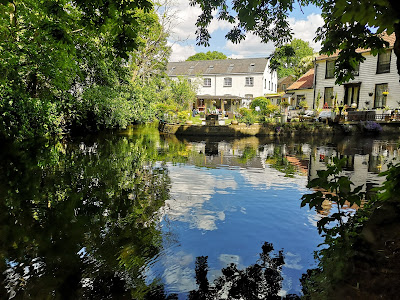 The River Wandle, The Famous White House, South London 21 May 19

A beautiful day today, walking the banks of The River Wandle in good company. This particular swim is no secret, glad to hear fishing rights are now being returned to Morden Angling Club enabling Members Only Fishing Rights!

It's sad to see so much poaching, illegal fishing, especially in the closed season. Not to mention poor fish handling. Subsequently leading to many Barbel sadly going down river turn belly up.

Don't want to be the snowflake who contests those who have fished this stretch and practiced safe fish handling. Unfortunately there are many idiot's who really just don't have any regard of fish handling, which should at the end of the day be paramount above the catching.

Then there is the litter, down trodden banks, line in trees, noise, anti social behaviour. It's important to show high regard for local neighbours. Hence why glad an Angling Club is able to control, manage fishing rights. Hopefully a few less idiots will be causing more shocking barbel deaths.

That goes up and down the whole of the River Wandle not just The Club Controlled Stretch.

It's the closed season, fish are spawning or getting ready to spawn, there are people out there now fishing out of season.

Gets reported nothing happens, where are The EA Patrols, or Angling Trust VBS?

Keep your eyes peeled, let's be the eyes and ears, not just for the protection of fish, spawning fish, future stock of this beautiful river. Also safeguarding the future of sensible Anglers fishing rights being banned altogether. See Um Report Um! 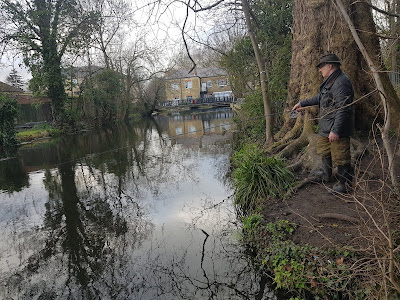 Derek Purton arguably one of The River Wandles finest most knowledgeable Anglers. A True Gentleman who helped guide in my quest A Week On The Wandle. Someone who has helped many. What he doesn't know about the River Wandle isn't worth knowing.


Having fished All 33 London Authorities have been asked which is my favourite. That's a real difficult one to answer. Each London Borough have grown some fond memories, some more than other's. Not always been about the quality of fishing. Some venues have stuck with me purely for the wonderful people had the pleasure of meeting along the way. So it's been a difficult one to chose from the pack. Would say not just down to the quality of fishing the wonderful memories and people met, has to be The River Wandle, London Borough Of Merton. 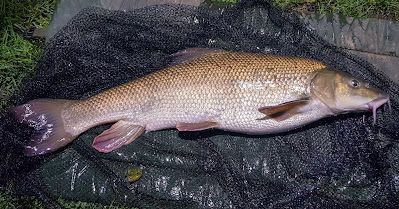 This blog is not an excuse to show off my catches. Often looked at other blogs, become bored literally after minutes. Not after any spotlight, want this blog to feature other's, those had the pleasure to meet along the way, those still in contact with. Those can call Fisherman's Friends. Certainly not after prizes, collecting brownie points for size of fish, quantity. If ever was to look at this blog, felt for one minute, becomes all about me, that would be the time give up writing altogether.

work in progress thanks for your patience 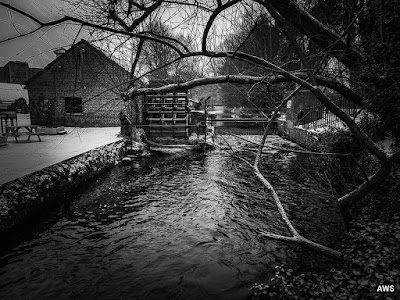 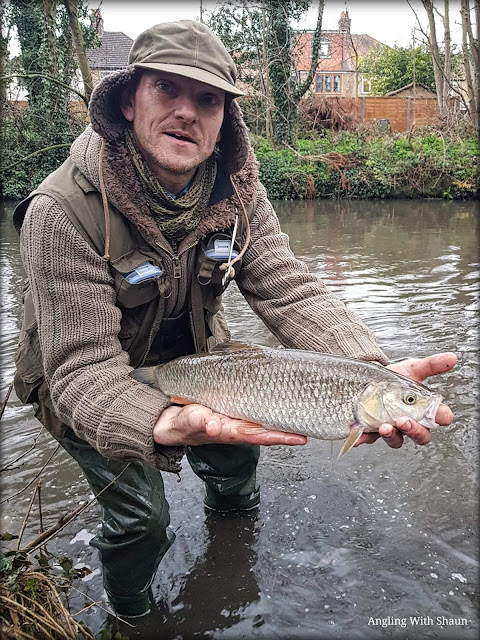 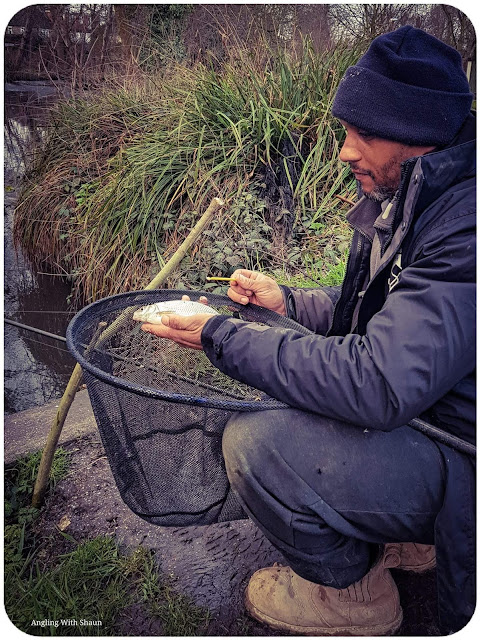 
In terms of Great Wandle Anglers there is one unsung Hero. The Bushman isn't your average modern day Angler seeking the spotlight sharing on social media. In fact you won't see him on Facebook groups. One of The River Wandles finest ever Anglers to grace the bank. Not only elusive from social media, be hard to spot him on most occasions on the bank. Walk by blink your more than likely to miss him. He won't shout about it, however he has smashed every fish record in The Wandle at sometime or other, and still to this day has caught some of the finest Wandle fish on record. A True Angling Master, with a love of the sport unmeasurable, and a most humble individual proud to call a Friend. 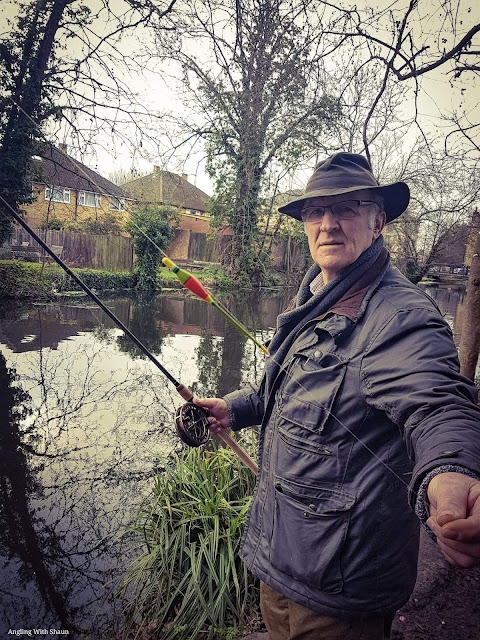 to be continued thanks for your patience


Fishing In The London Borough Of Merton

Having fished all 33 London Authorities, decided to write a separate blog for each London Borough and The City Of London. These separate blog posts are a starting point rather than the finished article. From 22nd of June 2018 to the 21st of June 2019 set about catching a fish in every one.

Limited in time to just a year to complete, holding down a day job didn't have the time to catch a Specimen fish from each. Some attempts resulted in tiny fish as a result had alot of negative feedback. In order to catch a Specimen from each and every Borough it would take far in excess of a year.

Have decided to invest far more time on the bank in order to achieve a reasonable sized fish from each and every one this time round with no time limits or added pressure.

This blog is certainly not all about myself, in fact get a lot more pleasure meeting other anglers on the bank, taking pictures and sharing their stories. Especially look forward to meeting many more of you out and about.

Along the way will be adding pictures from many different Anglers get to meet, including every venue available, those can fish, those you can't. Including all Fishing Clubs, Day tickets, and free fishing.

This is one of all 33 London Authorities...

Starting point rather than the finished article, thanks for your patience...

As Always Tight Lines, may your next bite be a Big One or anyone big or small.